gdiaczyk Posted on May 16, 2016 Posted in Wildcat News

There where also some really great organizations there to, including the Kessel Run who had a ton of tables set aside so wayward fans could take a break and crack open a board game, pick up some dice or enjoy many of their other wonders and books at their stand (special thanks to the owner Jeff St. Pierre for going all out at COMICCON) and last but not least the 501st Vader’s Fist Capital City Garrison who had their usual booth of awesomeness with everything STAR WARS! 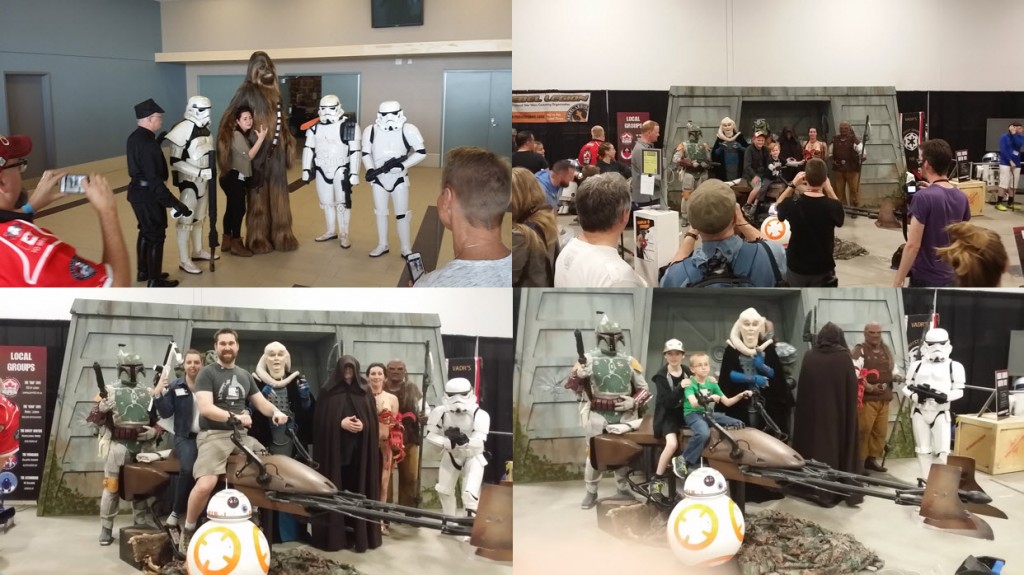 So many interesting things to see and buy at COMICCON, but I think the top of  that list was a box of randomly assorted dice! The box was big enough that my son could have climbed into it and been buried in the box!

I also had a rare chance to chat with Kevin Eastman (one of the co-creators of the Teenage Mutant Ninja Turtles™)  and any Palladium Books® fans out there will instantly recall that they got the first license to use TMNT for one of their awesome Role-Playing Games. I was kicking myself as I forgot to bring my original TMNT RPG Books to have him sign… oh well… maybe next time! 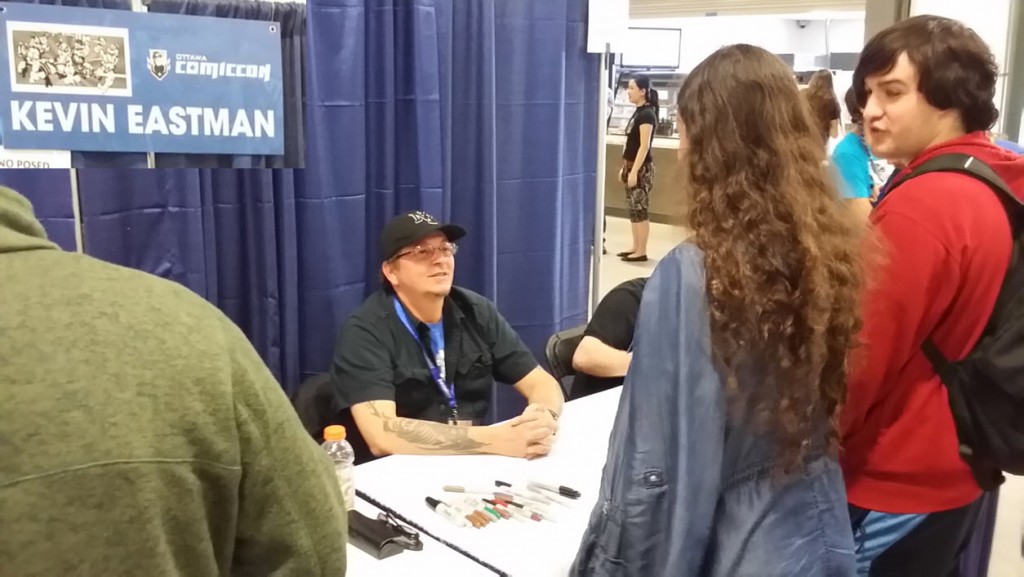